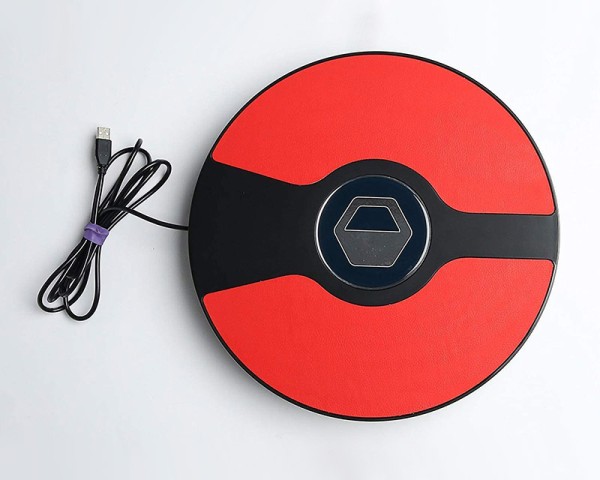 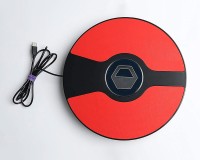 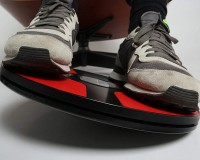 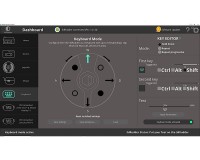 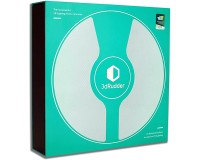 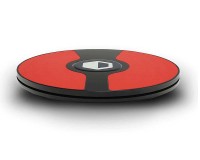 - +
As a PC gamer playing with a keyboard, a mouse or a flight controller, you often feel limited, even frustrated, in terms of the gameplay options you can handle with your two hands. What if you could handle more controls by bringing your feet into the game? Sounds surprising or counterintuitive. Yet we are the only non-conventional controller natively supported by Fortnite. Yes, there’s more to the revolutionary 3dRudder than meets the eyes: a partial foot keyboard (with up to 16 keys or combination of keys), a foot joystick/Hotas (up to 4-axes), or a combination of foot keyboard and mouse. So turn your feet into a third hand with the 3dRudder foot controller, and run the game in your favorite PC games.

MOVE WITH YOUR FEET IN VR. FREE YOUR HANDS FOR ACTION. WIN! with the revolutionary 3dRudder VR foot motion controller, used seated. Surprisingly intuitive and precise, anyone can use it in a matter of a few seconds.

FULLY COMPATIBLE WITH THE OCULUS RIFT, THE HTC VIVE AND THE VALVE INDEX. The 3dRudder is compatible with most existing and new VR games for PC, even offering preset game configurations. A driver for SteamVR is available on Steam that will maximizing your VR experience. NOT FOR THE PlayStation VR headset (see dedicated version).

CAN BE USED WITH STANDARD PC GAMES AND APPLICATIONS as a partial keyboard (ex. to replace the WASD keys), a foot joystick or a foot Hotas, in combination with your existing keyboard, joystick or Hotas.